Renting near a Metro Station News 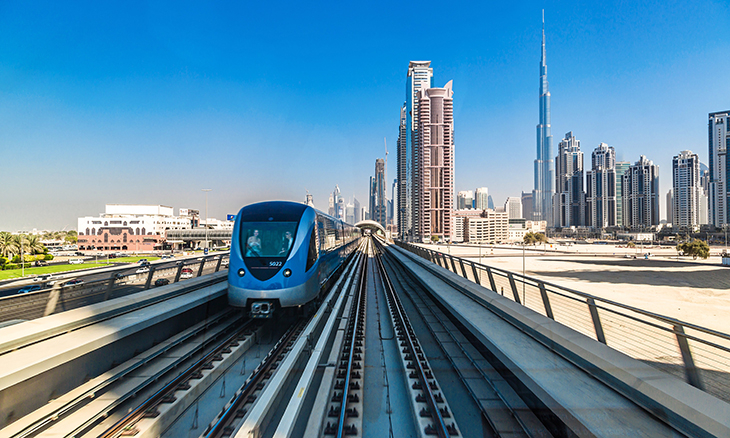 We all know that the Dubai Metro is one of the major means of transportation in the city. It brings a lot of convenience for everyone who wishes to travel to work or for anyone who just wants to hang out at the most iconic places in the city. And part of the fact is that accessibility is one factor that most tenants consider when they rent a property. So if you are one of those who desire to rent an apartment near a metro station, there are some surprising facts that you must know before getting that dream apartment.

The “Metro Effect” is just one of the factors that affect the Dubai real estate. In recent news by Khaleej Times, it was stated that the more one moves further away from the Metro, the price per square foot begins to increase. There is a huge difference in price that varies depending on how many minutes of walk is your distance from the Metro. According to the news, the variance between 5 minutes, 10 minutes, and 15 minutes of distance from the metro could drastically increase from 4 percent to 32 percent.

In the news it was also stated that most people prefer renting high value properties in locations such as Downtown Dubai and Marina. The reality that this factor implies is that clients prefer paying for premium locations which are complete with amenities or near a waterfront, rather than locations near a Metro Station.

At the end, it will all depend on your preference and lifestyle. Living near a metro station could be a wise decision given that you frequently use the metro for your work or if you travel a lot. The surprising reality that most people living in Dubai prefer prime locations is one reason why the rental rates near a Metro Station are affected.