The most iconic spots in Downtown Dubai Research 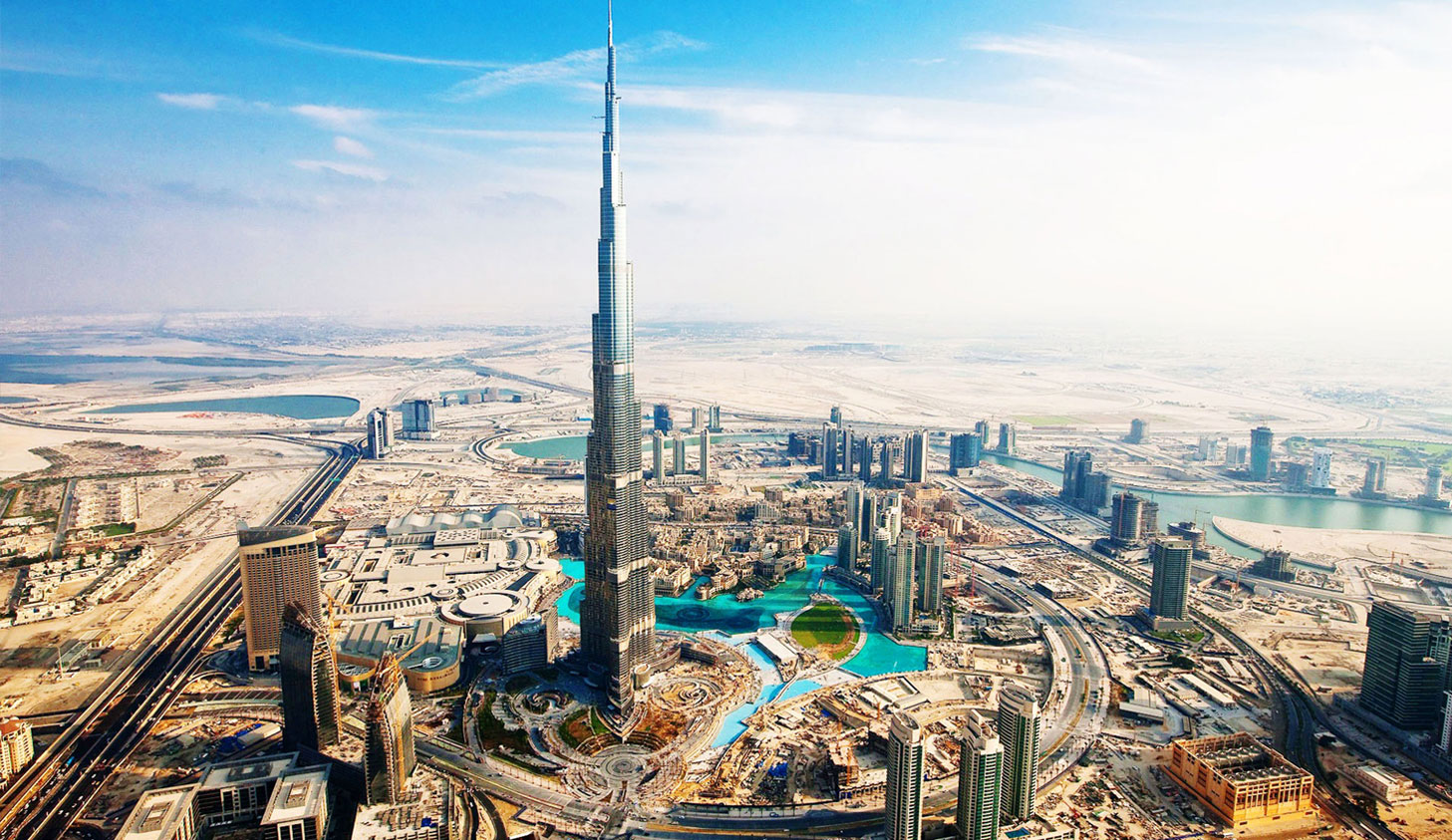 When we say Dubai, the first thing that easily pops up on our mind is Burj Khalifa, then the picture of the beautiful skyline and the colorful city lights. And guess what; most of the iconic shots that you see are just in one area which is called Downtown Dubai. Besides the luxurious apartments for rent in Downtown Dubai, the area also boasts of other amazing landmarks. Here are some of them:

The Dubai Mall – This iconic mall is famously known as the largest shopping mall in the world! The mall hosts a whopping number of 1,200 shops! That’s a great advantage for those who found apartments for rent in Downtown Dubai because they don’t need to travel too far. They have all they need in this mall! Some of the attractions in this mall include an Olympic-size ice rink, water zoo, and aquarium. A VR park which blends augmented reality and virtual reality was just opened in the mall last March 2018. The mall opened on November 4, 2008. It’s known as the most visited destination in the United Arab Emirates with approximately 80M visitors annually.

Dubai Fountain – This famous attraction could be found at the center of Downtown Dubai and is known as the world’s largest choreographed system. Dubai fountain is an amazing sight to see during the night. It is illuminated by 6,600 lights and 50 colored projectors. The cost of this fountain is said to be 800M Dhs. Most residents who found apartments for rent in Downtown Dubai and even people from all over the world could be seen gathering here during the New Year celebration. It’s best to go and visit the place during the night while having a great dinner at some of the restaurants within the fountain’s vicinity.

Dubai Opera – Opened last August 2016, the Dubai Opera has a seating capacity of 2000 people. The Dubai Opera is a multi-format, performing arts center which is located in the Opera District of Downtown Dubai. The venue hosts a wide array of performances from all around the world which includes musicals, concerts, theatre, ballet, opera, standup comedy shows, and various seasonal events. For residents who enjoy musicals and have apartments for rent in Downtown Dubai, you don’t need to go overseas to experience world-class acts anymore!