The most expensive homes around the world Research 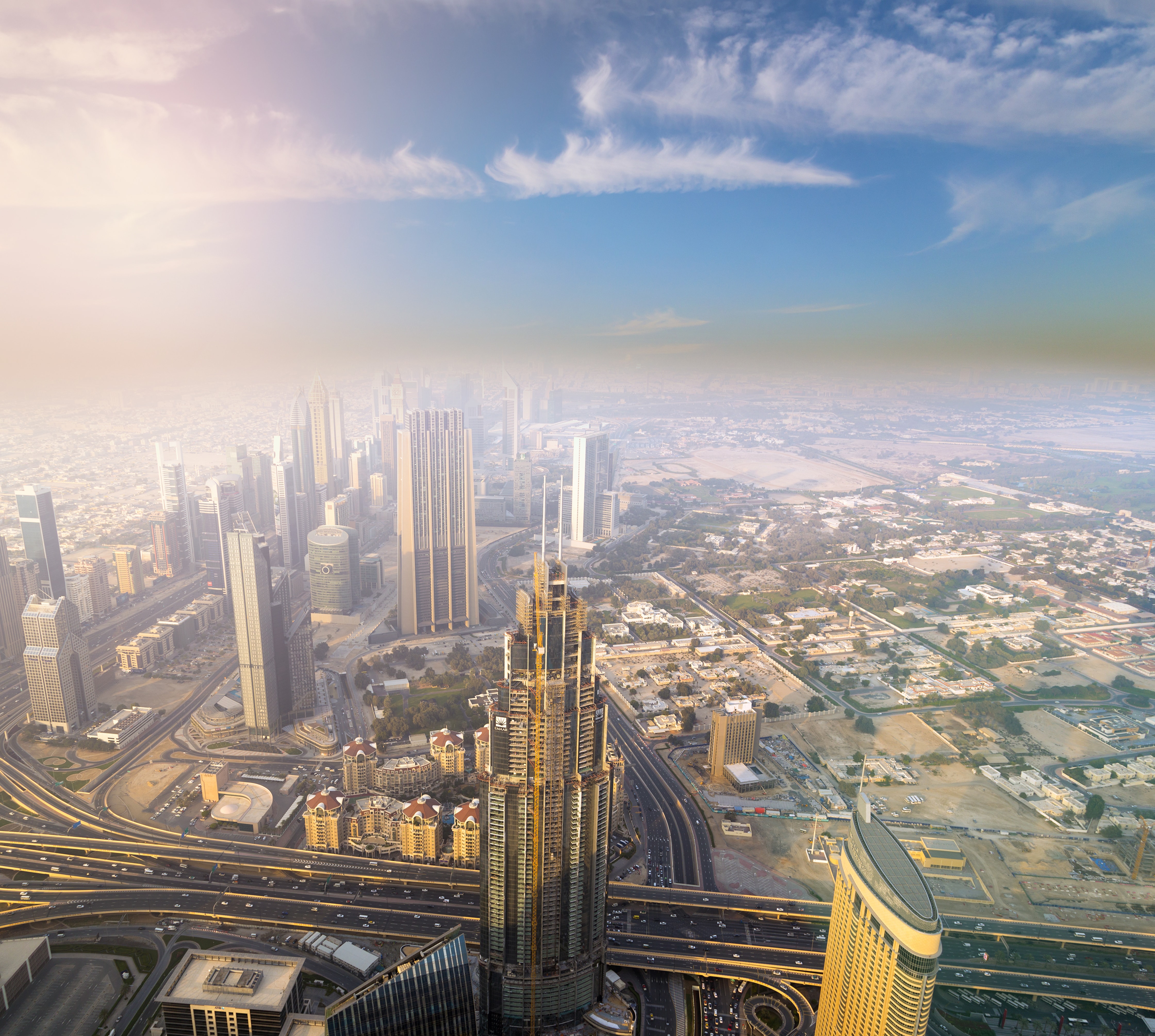 1.Villa Leopolda – Located in Villefranche-sur-Mer, France, this Villa costs $1.3 Billion. The Villa is about 50 acres and owned by Lily and William Safra. Lily’s net worth according to Forbes is at $1.2 Billion. The Villa was designed in 1929 to 1931 by Ogden Codman, an American Architect. Just being around the vicinity is breathtaking!

2.Fleur De Lys – This property which has a 3000 square foot wine cellar costs $125 Million. It is owned by a former American entrepreneur named, Michael Robert Milken. It also has 12 bedrooms and 15 bathrooms. Indeed it could accommodate a huge number of people.

3.Hala Ranch – At $135 Million, this luxury property could be found in Aspen, Colorado. The property is owned by an American Billionaire and Hedge Fund Manager named John Alfred Paulson. This property was sold by Saudi Prince Bandar bin Sultan which is complete with high-tech innovations. Imagine getting a chance to live here even for only one week!

4.Antilia – This iconic building in Mumbai, India is worth $1 Billion! The Antilia is a 27-story, 400,000 square foot building which is owned by Mukesh Ambani. According to Forbes, his net worth is at $23.6 Billion. Antilia rises at 550 feet and has 9 elevators. If a free unit would be given there, I would surely grab the chance!

5.Buckingham Palace – Who wouldn’t recognize this place? This expensive palace is worth $1.55 Billion. Do you still need to know the owner? Okay if you say so. It is owned by Queen Elizabeth II who began her rule since February 6, 1952, up until today. It has 775 rooms and a lot of other rooms, bathrooms, and offices. What a privilege if you get the chance to live here!