The Evolution of Real Estate Research 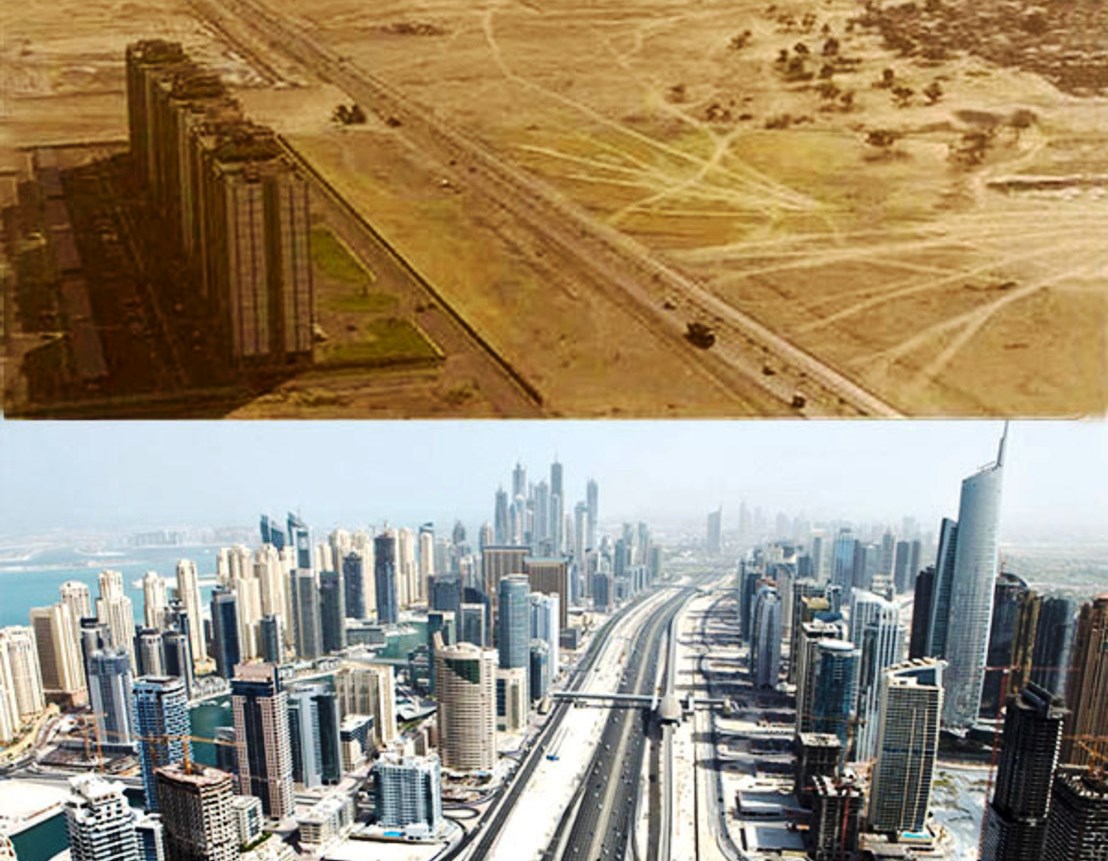 So you may be noticing that we’ve been talking a lot about the Real Estate in Dubai for quite some time. We’ve known a lot about how the industry goes and how it is vital for the economy’s growth. But how did it all begin? How far have we gone since the Real Estate business started in our history? Let’s take a quick look back in time.

Let’s jump as far as 30,000 B.C. to 15,000 B.C. where our ancestors began to claim ownership of lands. Most tribes have stopped the hunter-gatherer system, paving way for an agrarian society. Back in these days, those who could defend the land had the right to ownership. Soon, tribal leaders began dispersing the land to their subjects and requiring payment from those who are under them. Now that lands were maximized, farming was improved and other ways to improve their living were built. As lands are becoming livable, tribal population increased which converts to more laborers.

Due to population inflation, the lack of resources became a major problem. Hence, families that are well-fed had enough strength to defend themselves from other tribes. In exchange for safety and security, the people paid what is due for the lord who owns that land. This was the first system of rent. Ideas and innovation helped these lands to become cities and villages while the family that governs the land maintained ownership through ancestry. The growth of power for these families developed Kings, Pharaohs, and other leaders of a feudal dynasty.

Soon, the concept of labor-for-protection evolved into paying tenancy and taxes. This was the cost for the people to be able to defend themselves and to stay in a protected society. Because of greed for power and better leadership, rulers and even peasants could overthrow a current head. Peasants however were able to trade with other kingdoms which increased their wealth even more. This paved way for the merchant class. They were able to develop skills other than farming hence, the rise of non-agrarian shops. Thought they still pay their rent to the owner of the land, they have full ownership of their house/business. These merchants are known to be the first landlords.

After quite some time, most aristocratic systems were abolished, giving birth to politics. The best of the nation were elected to rule for the benefit of everyone. Title lands were divided to smaller parcels and are sold to the free market. Merchants and former aristocrats were able to buy it since they had the money.

And when the Industrial Revolution began, the system became equal for most. Machines helped peasants from their manual job which allowed some of them to become educated and learn other labor fields. People could now be classified as middle class, blue collar, or white collar. Those who desire to improve their life work hard enough to increase in class which in return paid off for them. They were able to have their own property, cars, and other electronic appliances necessary for living. Furthermore, the rise of different media sparked ways in marketing Real Estate. And the internet age made a huge difference from how we see Real Estate then and now.